What To Do if Your Pipe Freezes in Your House 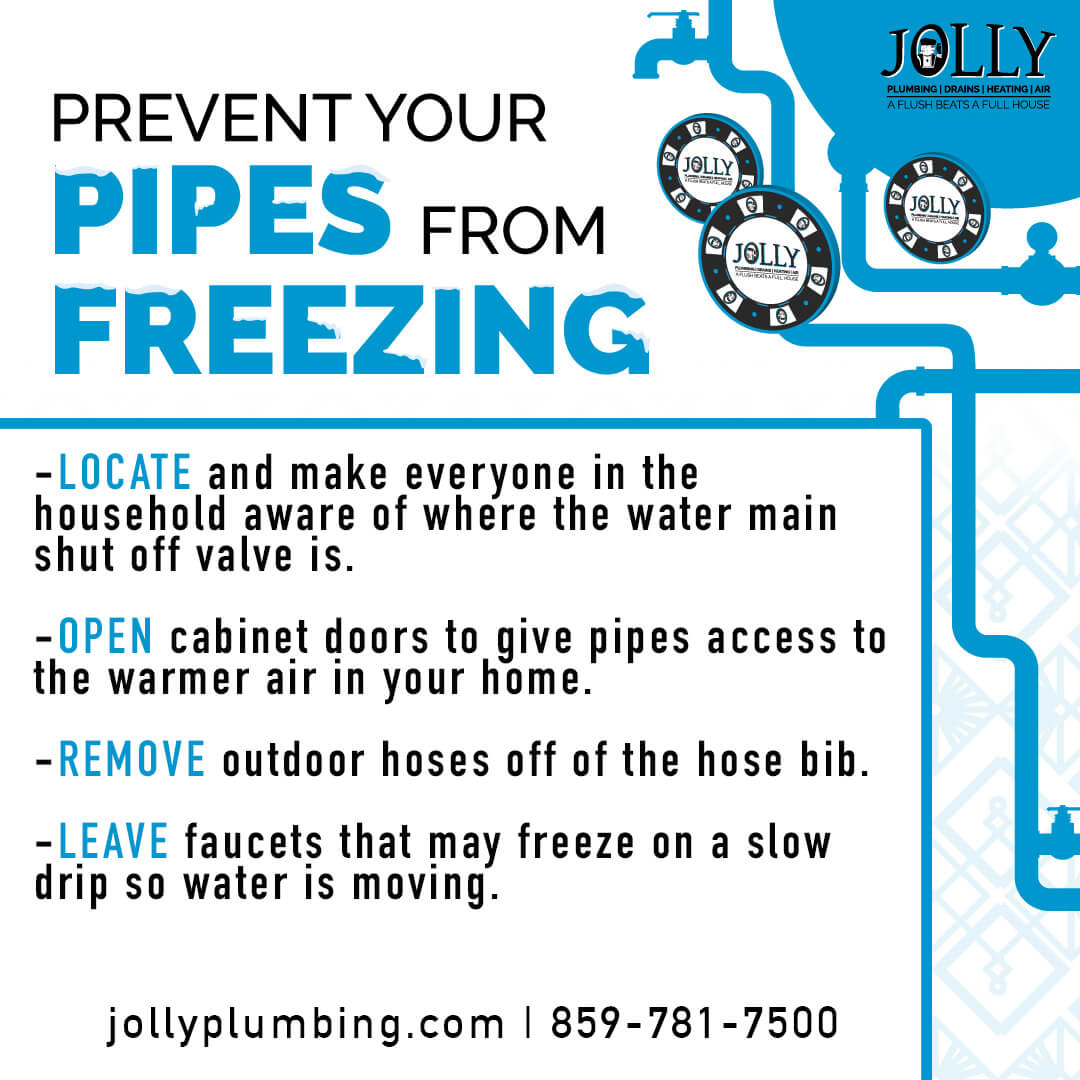 Water gives life, but it can also bring chaos. Homeowners are constantly plagued by water-related problems. In the U.S. alone, water damage affects roughly 14,000 people daily, while flood damages cost around 8 billion dollars yearly. However, just because water is involved in both doesn’t mean water and flood damage are the same thing.

These are two distinct issues that are treated differently. Read on to know more about the difference between water damage and flood damage.

What Is Water Damage?

There is water damage when the interior of your home deteriorates or suffers impairment due to water leaks and penetration. A key indicator is when your home sustained the damage prior to water reaching the ground — like when rain seeps through your roof and damages your ceiling or when a pipe within a wall bursts.

There are also categories of water damage based on water contamination levels. If the water is still relatively safe, with only minimal toxicity, the damage is designated as Category 1. In contrast, Category 3 is given for cases of highly toxic and contaminated water.

Water damage can be caused by faulty human-made structures. Plumbing issues such as bursts and leaks are common culprits, with 10% of homes in the U.S. suffering from leaks. Improperly drained or defective appliances like refrigerators and washing machines are also notable causes.

Greater issues like storms can also cause water damage, with an estimated 8% of water damage to buildings being caused by weather. This usually happens when rainwater penetrates your roof or when storms break your windows, causing flooding within your home. However, note that the damage should not be due to intemperate flooding on the outside of your home or building. Otherwise, it might be considered flood damage.

The extent of water damage can vary depending on when it was discovered and where it occurred. The longer it takes you to notice water damage, the more extensive and expensive it might get. It’s best to get periodic inspections, especially after a storm breaks.

Water damage will also affect everything in the immediate area. Permeable materials such as your walls and furniture are more susceptible to damage. Rotting wood, rusting steel, mold growth, and bacteria cultivation are just a few of the headaches you may encounter.

Electronic appliances like televisions and computers are also at risk. The water can cause short circuits which may damage the device or lead to a fire.

What Is Flood Damage?

Flood damage occurs when your home is impaired as a direct outcome of excessive flooding. The differentiating factor between water and flood damage is that flood damage comes from outside pooling like flash floods or deluges. This means that flood damage typically occurs only during and after serious natural disasters like hurricanes, typhoons, and severe rainfall.

In most cases, two or more properties within the same vicinity are affected by flood damage. This is expected since rain and storm floods cover a wide area.

The cause of flood damage is almost always natural disasters or acts of nature. These include hurricanes, rainstorms, snowfall, and even hailstorms. The severe flooding caused by these occurrences can overwhelm control basins and drainages, leaving your home helpless to the onslaught. It’s no wonder that heavy floods in the U.S. cost a whopping $173 billion back in 2021.

If you live near rivers, lakes, oceans, or mudflows, you’re at an even greater risk. Overflows from these bodies of water can easily reach your home and cause serious damage. In rare instances, buildings near busted fire hydrants can sustain flood damage since these outlets can disperse a huge volume of water within a short span of time.

Flood damage can cause ruin to your home externally and internally. It can compromise the structural integrity of the doors, floors, and walls. In fact, it’s estimated that just an inch of flood water can cost upwards of $25,000 in damages. As for outdoor structures like fences, they are also fair game.

Like water damage, serious interior problems can be caused by flood damage. Mold and bacteria can accumulate within your inner walls and ceiling, especially if the affected area remains untreated for a prolonged period. According to the Federal Emergency Management Agency (FEMA), it only takes around one or two days for these harmful matters to build up.

The flood can also reach your appliances, breaking them and causing fire hazards. In fact, 30% of residential flood damage claims arise from home appliance failure.

These problems not only pose a threat to your home, but they also put both your and your family’s safety and health at risk.

There are several factors to look at in determining what is considered flood damage and water damage. After all, these two share similarities and differences. However, our focus is not to have a match-up of “water damage vs flood damage.” Rather, we aim to solve both issues, so you won’t have to suffer from the consequences.

If you’re in need of water or flood damage restoration services, our experts at Jolly Cleaning & Restoration are here for you. For inquiries, call us now at (859) 551-0813.